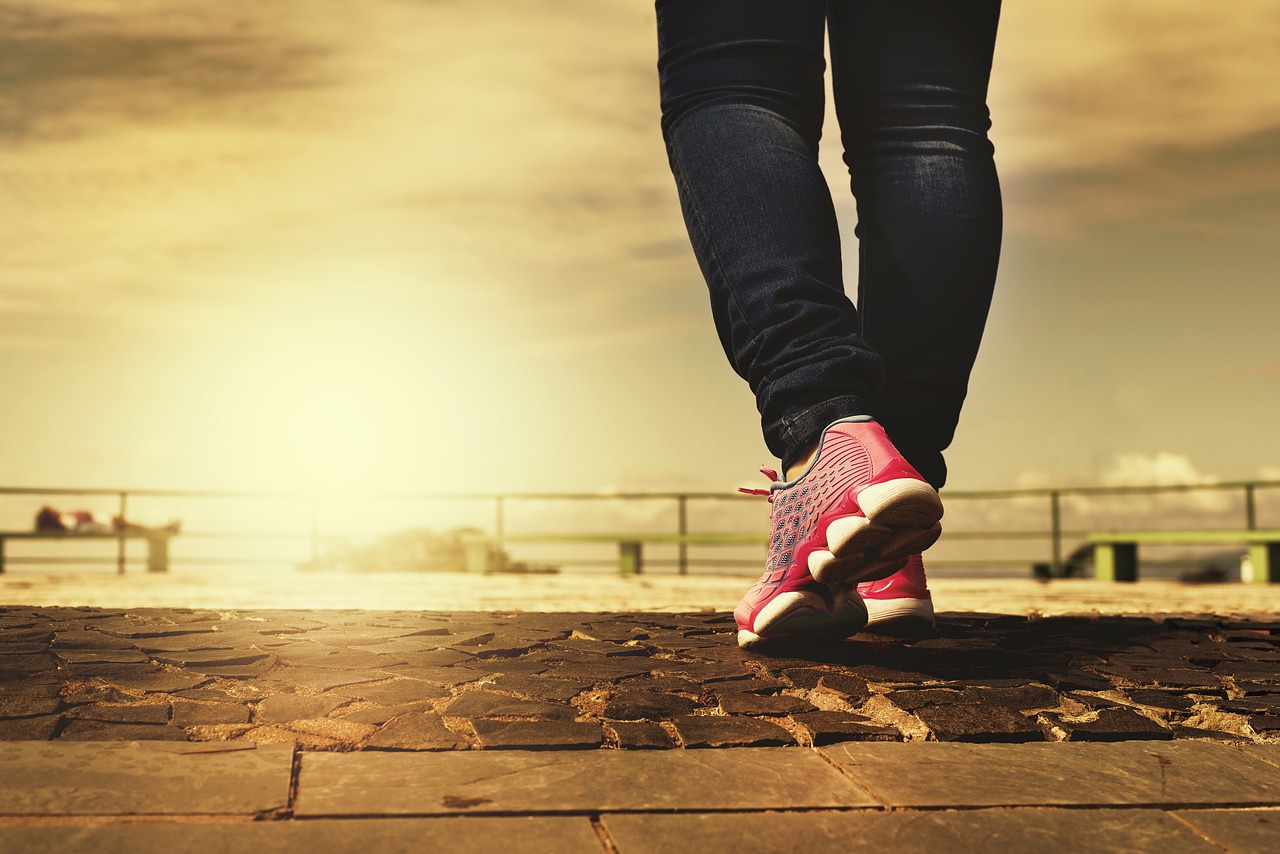 If you want to live longer and remain healthy, then start walking at a faster pace as it can reduce the risk of mortality due to cardiovascular disease, say, researchers.

The results showed that walking at an average pace reduced the risk of cardiovascular disease mortality by 24 percent and 21 percent for those walking at a faster pace.

“While sex and body mass index did not appear to influence outcomes, walking at an average or fast pace was associated with a significantly reduced risk of all-cause mortality and cardiovascular disease. There was no evidence to suggest pace had a significant influence on cancer mortality, however,” said lead author, Emmanuel Stamatakis, Professor from Charles Perkins Centre and School of Public Health at the University of Sydney.

“A fast pace is generally five to seven kilometers per hour, but it really depends on a walker’s fitness levels; an alternative indicator is to walk at a pace that makes you slightly out of breath or sweaty when sustained,” he added.

The study published in the British Journal of Sports Medicine included data from 50,225 walkers.

The research team hopes that walking pace gets emphasized in public health messages.