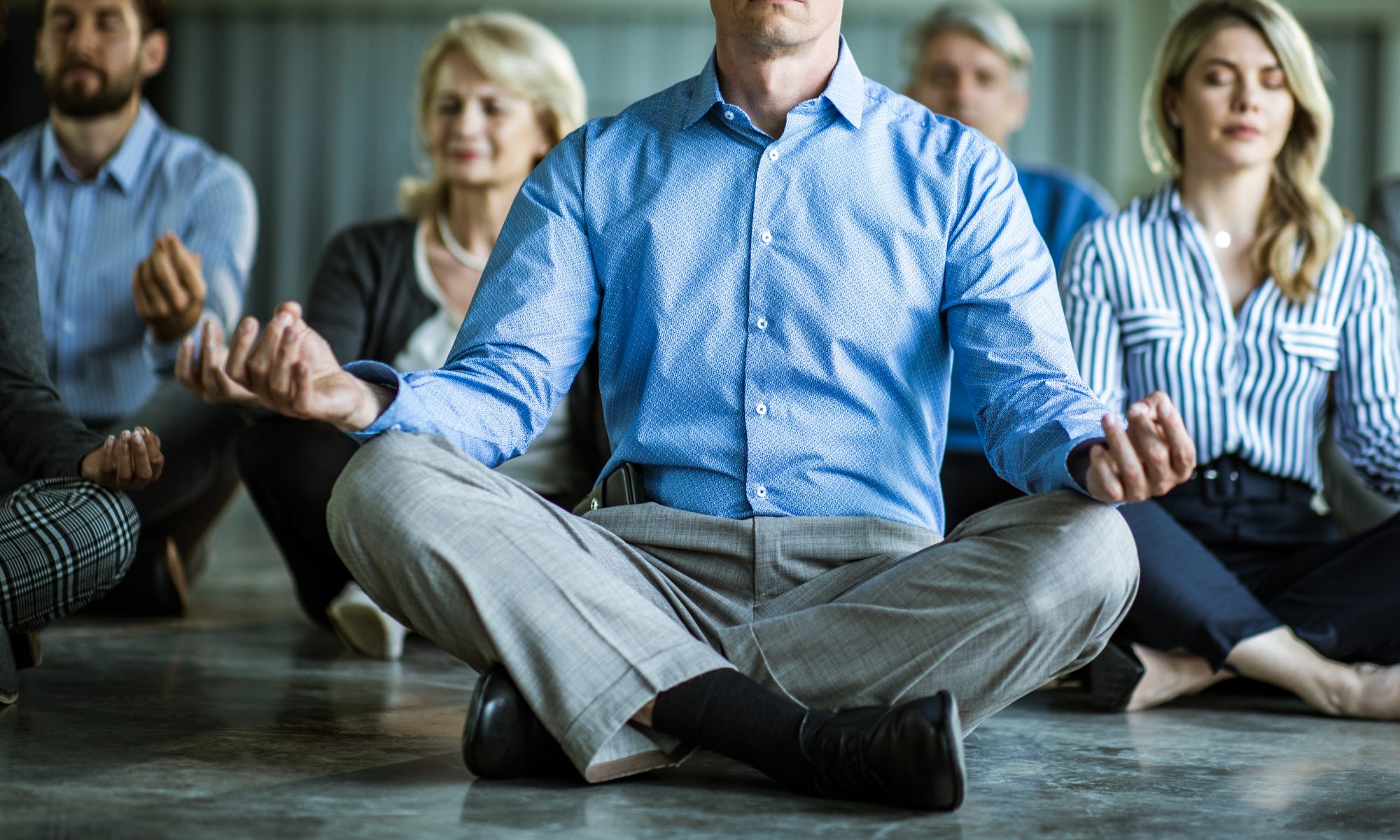 A specific type of mind-wandering meditation is GOOD for you. It helps the brain process emotional experiences, thoughts or feelings leading to better stress management and in-turn happiness.

We all know that stress makes us react very fast. A lot of pent-up anger and unspoken thoughts are piled up from one stressful event to another. Wouldn’t it be nice to process it and get some closure? Scientific data agrees with that!

Researchers in Norway and Australia (Norwegian University of Science and Technology, University of Oslo and University of Sydney) conducted research to determine how the brain responds during different types of meditation.

According to the MRI findings, non-directive meditation resulted in stronger activity in the part of the brain that processes self-related thoughts and feelings, compared to those in a resting state. When participants took part in concentrative meditation, the activity in this part of the brain was similar to those in a resting state.

The researchers were surprised that brain activity was greatest during the wandering-thought meditation instead of during concentrative meditation—when the brain had to work so hard at being focused.

So if you have something that’s bothering you, and your mind tends to wander during meditation, allow it to be free. In a lot of our courses, we try to include both concentrative and nondirective types of mediation for a wholesome experience. Processing your emotions and memories to a certain extent is a great tool for happiness and an enriching meditation.