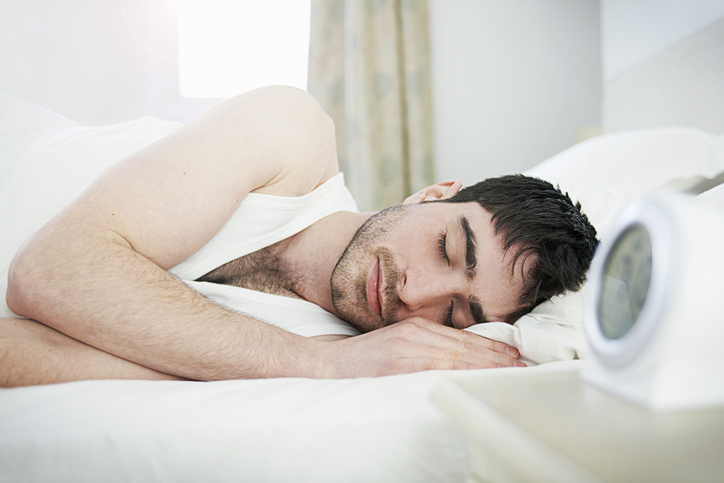 The importance of sleep for one’s mental and physical wellbeing has been highlighted by various studies time and again. However, a new study conducted recently has established a link between sleep and the body’s immune system. The study, conducted by a team from the University of Tubingen in Germany, has found that a good night’s sleep can boost the effectiveness of certain specialized immune cells called T cells.

The study, published in the Journal of Experimental Medicine, tries to explain what lies at the core of the relationship between sleep and the body’s defenses against infection. These immune cells recognize pathogens, then activate integrins, which are a type of protein that allows T cells to attach to and tackle their targets. The researchers note that little is known about how T cells activate integrins, as well as what may prevent these cells from attaching to potentially compromised targets, the study says.

“The levels of these molecules needed to inhibit integrin activation,” says the study’s co-author Stoyan Dimitrov, “are observed in many pathological conditions, such as tumor growth, malaria infection, hypoxia, and stress.”

“This pathway may, therefore, contribute to the immune suppression associated with these pathologies,” he says.

Since adrenaline and prostaglandin levels tend to drop during sleep, the scientists chose to go one step further and study this phenomenon in greater detail in human participants. They took T cells from some volunteers who slept and some who remained awake.

After analyzing these samples, Dimitrov and the team saw that the T cells of sleeping people had higher levels of integrin activation compared with the same cells taken from people in a waking state.

“Our findings show that sleep has the potential to enhance the efficiency of T cell responses, which is especially relevant in light of the high prevalence of sleep disorders and conditions characterized by impaired sleep, such as depression, chronic stress, aging, and shift work”, co-author of the study Luciana Besedovsky said.

If you’re done reading this, we suggest you get a good snooze.