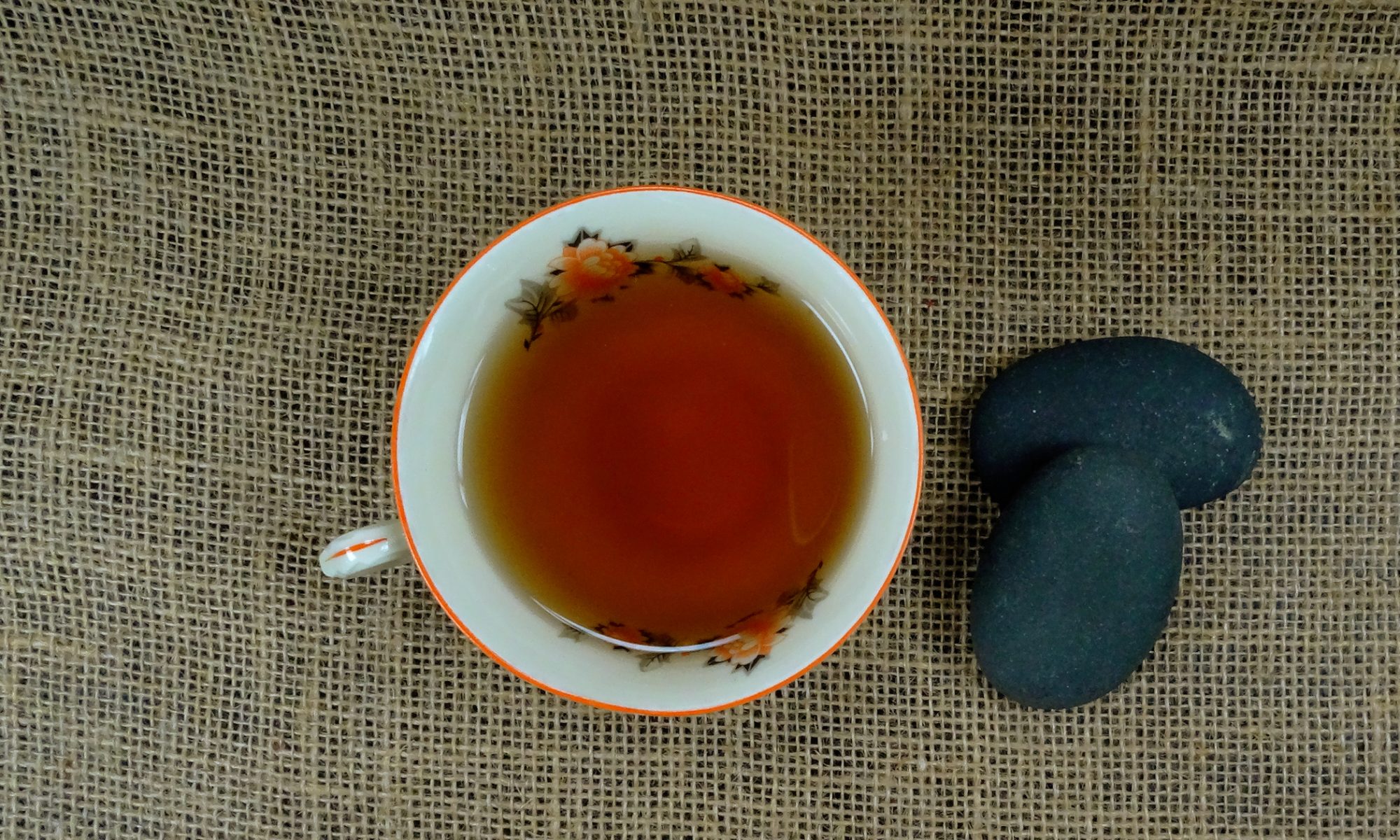 It’s easy to make drinking a few cups of green tea a comforting daily ritual, in which each step is relaxing, from steeping the tea to taking that fresh first sip. The benefits of drinking green tea, however, are far greater than a warm drink and a pleasing routine.

What is Green Tea?
Green tea is one of the world’s oldest drinks, originating centuries ago in China. It’s made by steeping fresh leaves of the Camellia sinensis plant. Green tea has a fresh, mild flavour and its incredible healing properties have earned it a loyal following around the world.

In addition to boosting your hydration levels, green tea has been linked by rigorous scientific studies to the following benefits:

Healthy Sips
As these health benefits show, drinking two cups of green tea each day provides far more than just a different alternative to coffee or water. Drinking green tea can help boost your health, lengthen your lifespan, and strengthen your body.

To get the most out of this new habit, invest in a good-quality green tea, steep it for 1-3 minutes (depending on your preferred strength and taste), and drink at least two cups each day. Next, we’ll be discussing specifics about how to brew the perfect cup, and whether the time of day you drink green tea makes a difference.

Until then, happy sipping!