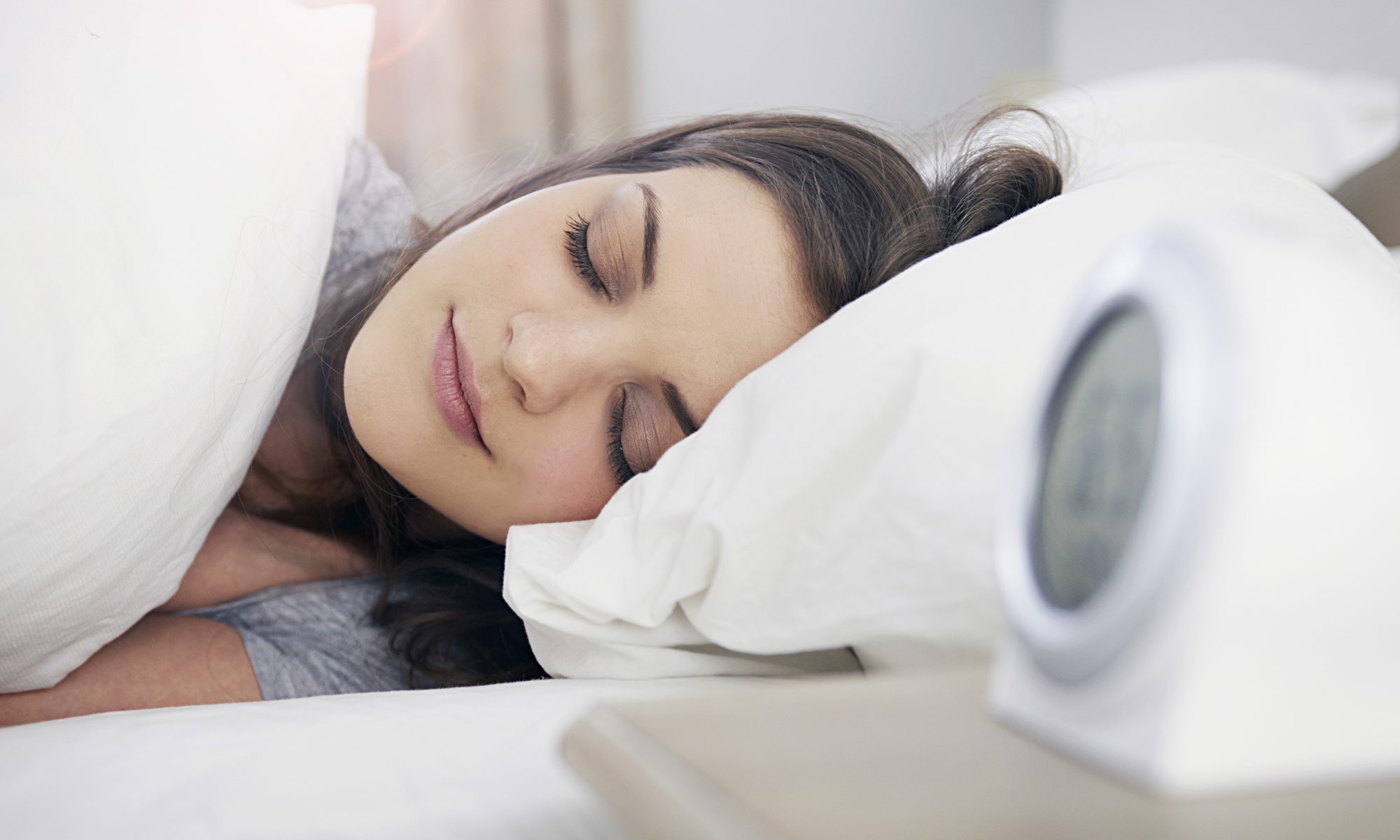 Do you have those annoying episodes where you wake up at night and then just can’t go back to sleep? The most common causes of waking up in the middle of the night include an urgent need to pass urine, which can be a result of diabetes in middle-aged and elderly people and the prostate in males. Sleep apnea, which involves the repetitive interruption of breathing, can also be a major reason for people jerking awake at night, says Dr. Prashant Chhajed, head of the department of respiratory medicine, Fortis Hiranandani Hospital.

To avoid such moments, where you drift awake from sleep, Dr. Chhajed advises getting diabetes under control and sleep apnea treated. Preventive measures aside, what is the cure if one does wakes up in the middle of the night and can’t ease back into sleep again?

1. Turn out the bright lights

2. Night time is not snack time

Activities like reading, eating a snack, or cooking if you get up in the middle of the night are discouraged. Eating late into the night increases your blood sugar and while you’re sleeping, the body goes into a light fast that can lead to a crash in the sugar levels. When this happens, the cortisol levels rise and the melatonin levels diminish.

3. Keep away from cell phones

Most people tend to get on social media or entertain themselves with some TV time if they can’t fall asleep. Dr. Chhajed strictly advises against it. The cell phones emit out blue light, which is known to reduce the melatonin levels in the body that in turn, make it harder to fall asleep.

Dr. Chhajed says that medication and relaxation exercises can calm you down to go back to sleep. According to a study by Harvard, mindfulness meditation can help you sleep better as it involves focusing on your breathing and then bringing your mind’s attention to the present without drifting into concerns about the past or future.